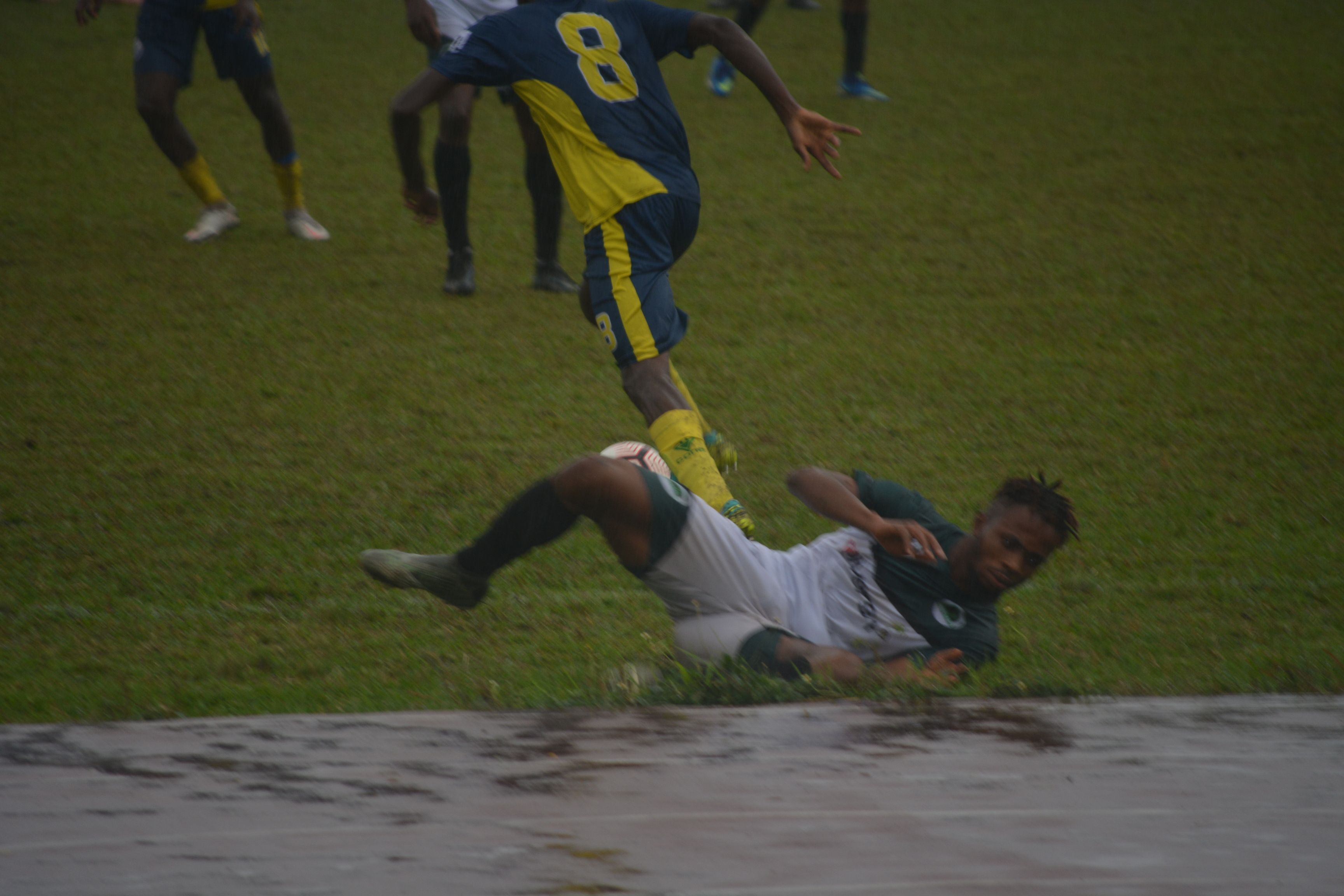 UNN Lions progressed to the quarter-finals of the HiFL 2022 season after securing a goalless draw against the UNIPORT Sharks on Wednesday.

The Lions led by coach Ike Chijioke defeated the Sharks 4-2 in a thrilling match in Enugu two weeks ago and needed to avoid defeat by two goals to progress to the next stage of the tournament.

Ahead of the game, Coach Ike Chijioke of the Lions assured fans that “I have spoken to my boys to avoid overconfidence because if UNIPORT could score two goals away, it means that they can also score at home. But we will also try to score in Port Harcourt to stand a good chance of qualifying for the quarter-finals”.

The Enugu-based side was resolute in defence, keeping the ball away from the home side and ensuring that their goalkeeper was barely tested.

The results ensure that UNN Lions remains the only team from last year’s Super Four left in this season’s tournament. UNIMAID Desert Warriors, FUTMINNA Transformers, and AAUA Luminaries were knocked in other games.

UNN Lions would play the winner of the round-of-16 tie between DELSU Titans of the Delta State University and IAUE Minders from the Ignatius Ajuru University of Education. The Minders lead 3-2 on aggregate.