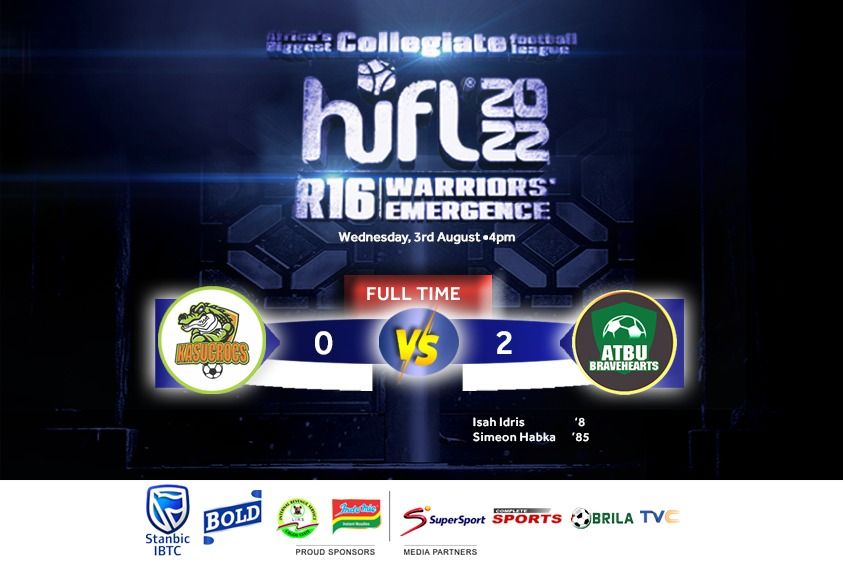 KASU Crocs tasted defeat at the hands of ATBU Bravehearts in their first ever game in the knockout rounds of the HiFL.

Two goals on either side of half-time confirmed victory for Coach Bala Mohammed-led ATBU Bravehearts who now have a very strong chance of proceeding to the last eight of the tournament.

The Kaduna State University team were hosts to The Bravehearts from Abubakar Tafawa Balewa University in Bauchi for the first leg of their round of 16 tie in the HiFL 2022 Round of 16.

KASU Crocs impressed neutrals during the preliminary stages of the tournament and progressed to the knockout stages for the first time in their history. The HiFL debutants beat UNIJOS and YUSMUK in Group A to a slot in the round-of-16.

Although the Kaduna-based side suffered defeat at the hands of their guests during the group stages of this season’s tournament, fans still turned out in their multitudes to watch Coach Musa Dahiru’s side make history.

The home fans were stunned early in the first half when Isah Idris found the back of the net with a sublime finish in the 8th minute. The Away side defended fiercely and doubled their lead through Simeon Habka with five minutes of normal time left, thereby securing victory ahead of the second leg.

ATBU Bravehearts would host KASU Crocs at the Abubakar Tafawa Balewa University Sports Complex in Bauchi on August 17 for the return leg of this round-of-16 clash. 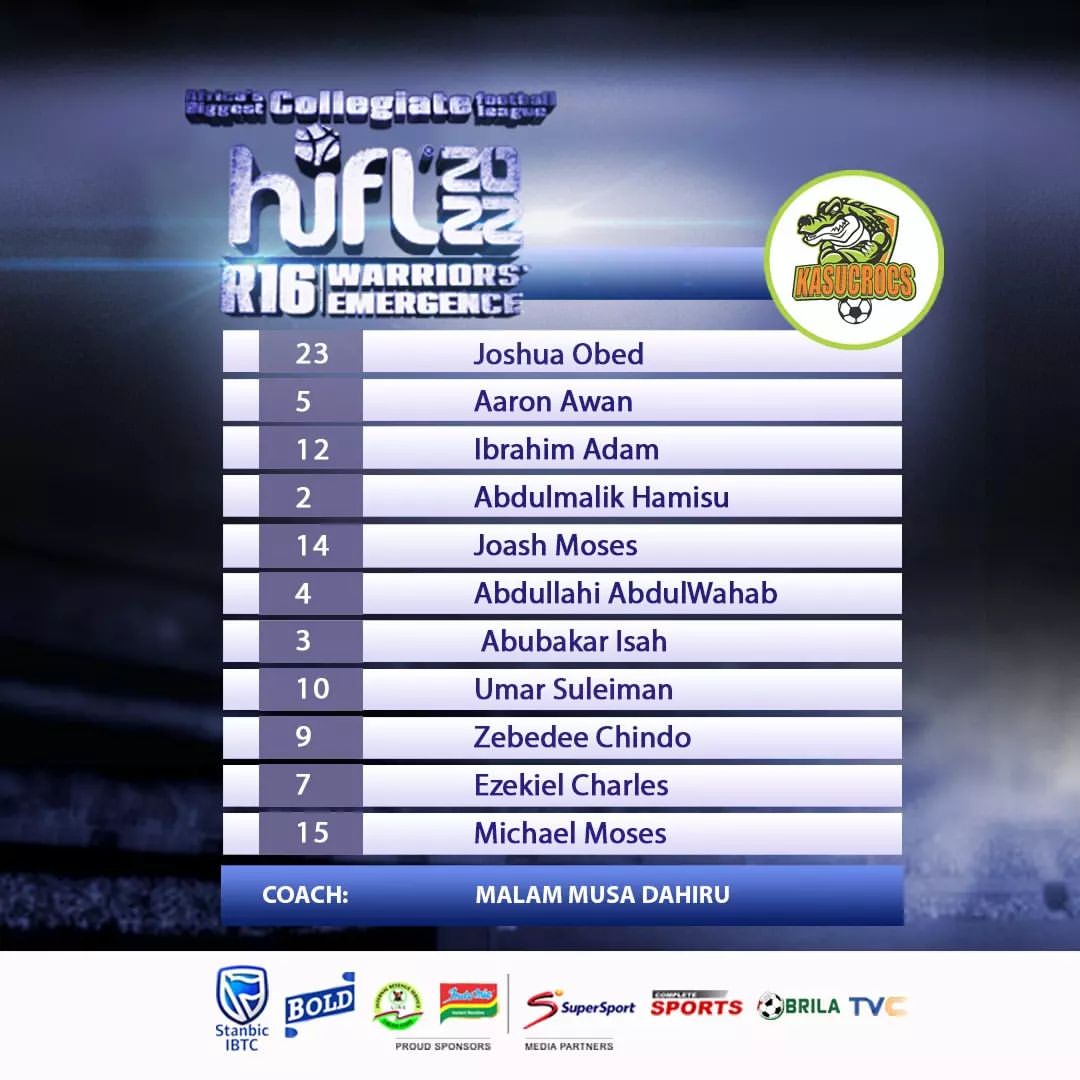 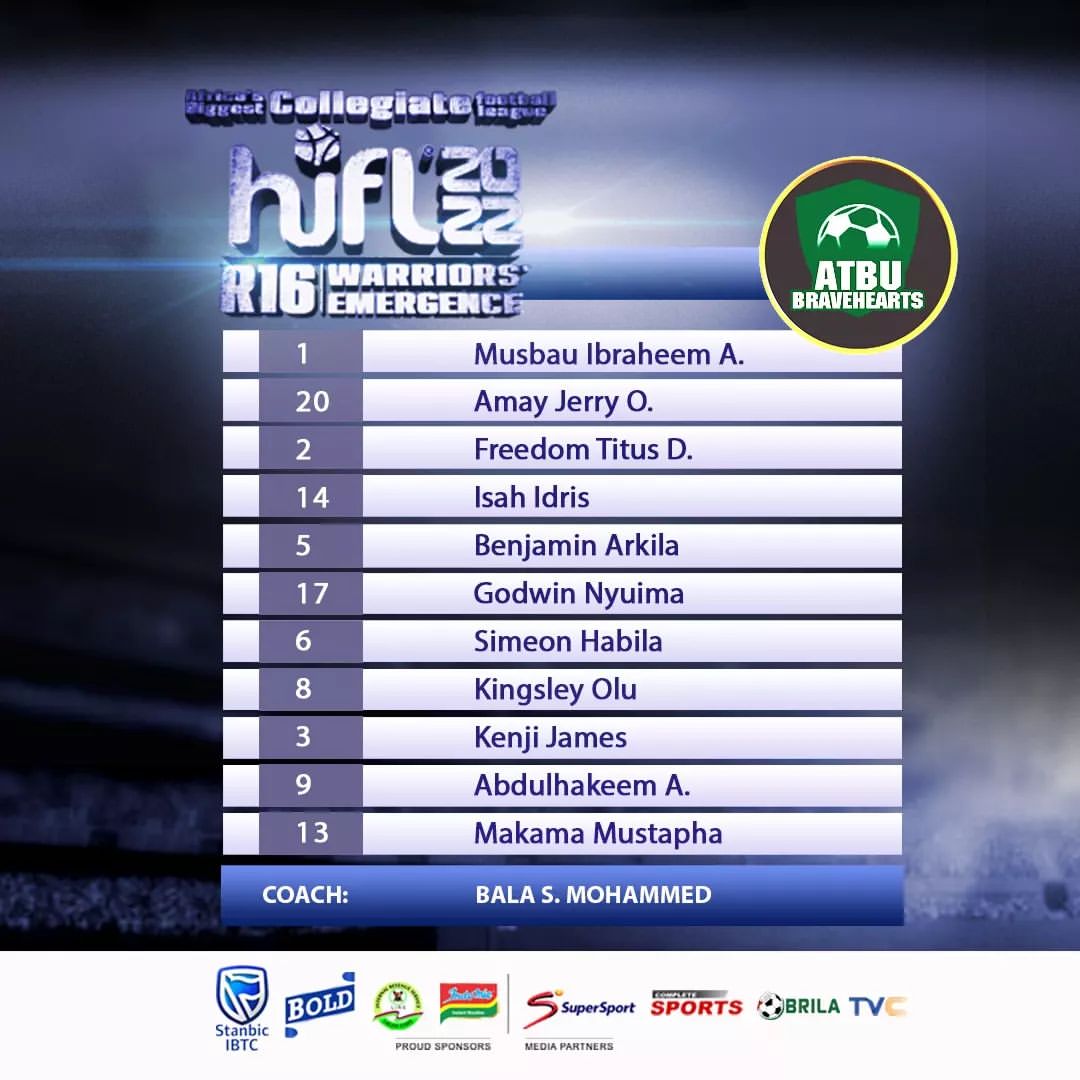 STANBIC IBTC Man of the Match: