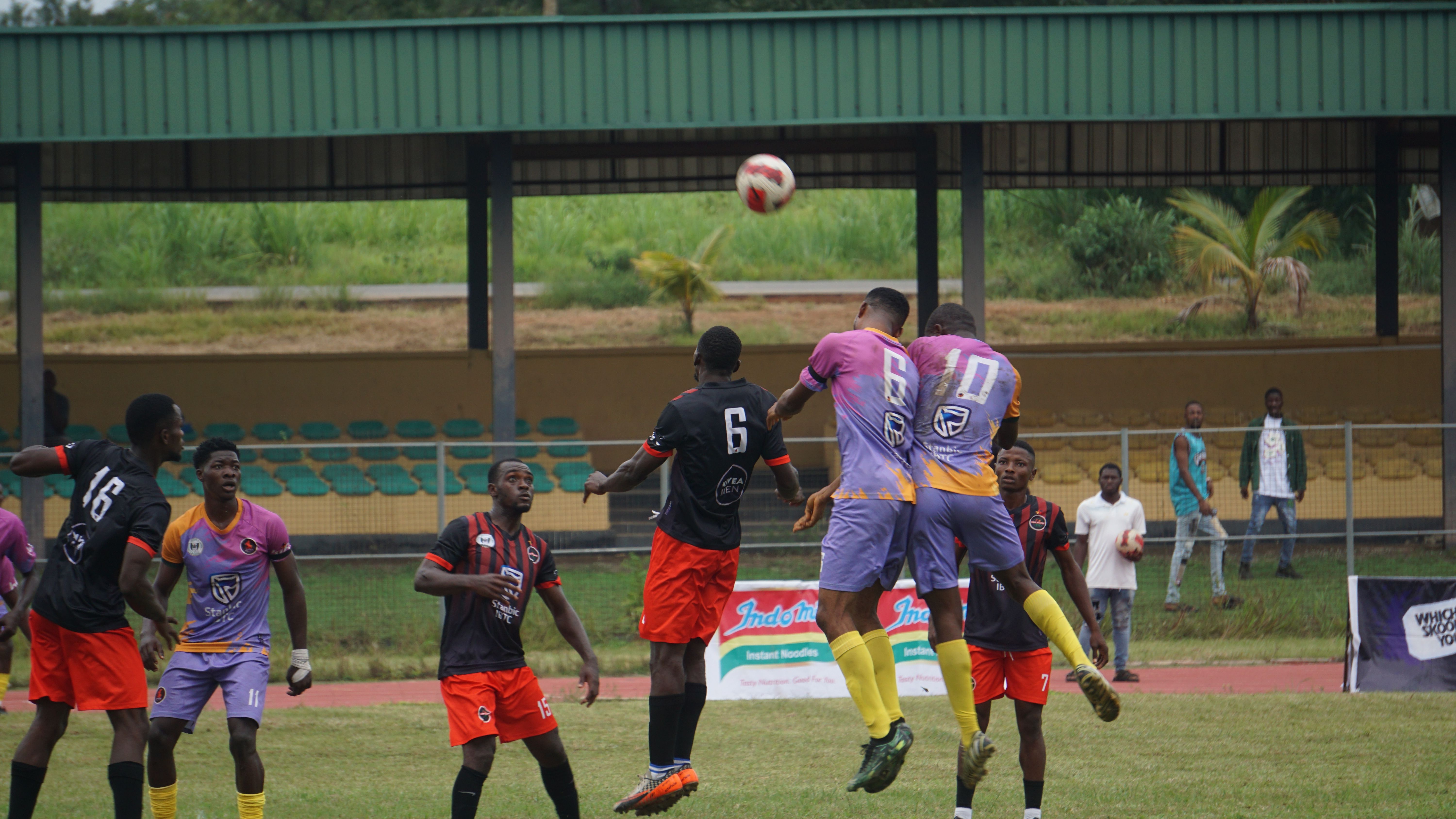 UAM Tillers from the University of Agriculture Makrudi have been knocked out of the ongoing HiFL 2022 season.

The HiFL 2018 champions have been knocked out of the competition at the round of 16 stage after losing 3-2 on aggregate to current NUGA champions, UNILORIN Warriors.

The Tillers had a mountain to climb ahead of the deciding fixture after a lone goal from Mustapha Ogbungbero ensured defeat on their home turf.

The Benue-state outfit started the game in high spirits and opened the scoring through John Aogo in the 16th minute before Unite Amadu tilted the tie in their favour before the end of the first half.

The home side continued to push for a winner and forced the UAM Tillers goalkeeper, Jacob Tergama into making many saves. The lanky goalkeeper earned the STANBIC Man of the Match award for his amazing performance.

UNILORIN Warriors continue their quest for a double when they play ATBU Bravehearts in the Quarter-finals of HiFL 2022.

The Bravehearts lost 2-3 to KASU Crocs on Wednesday but won 5-3 on aggregate to book a spot in the last eight.