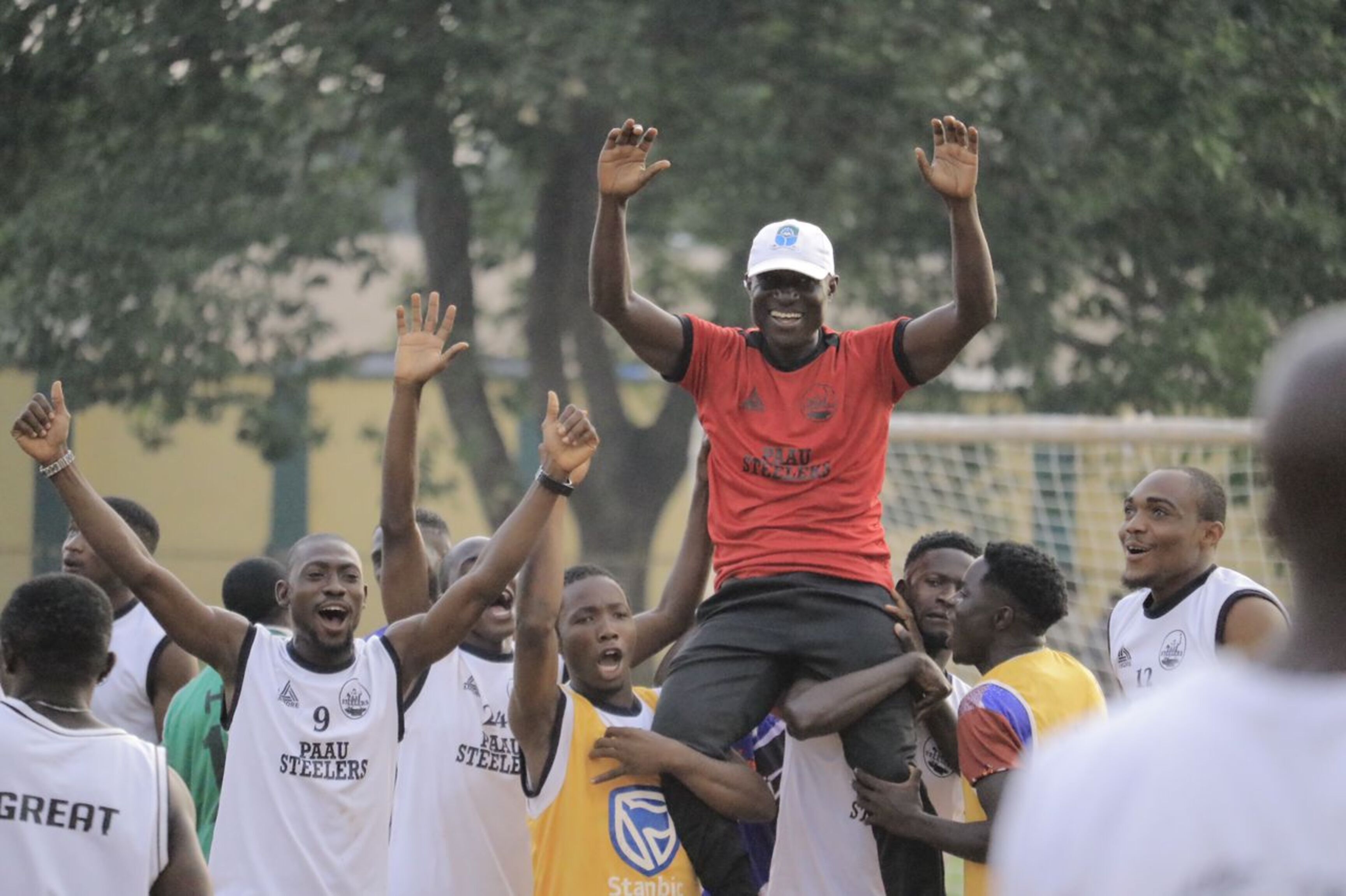 KSU Steelers from Kogi State University defeated BUK Stallions from Bayero University Kano via a penalty shoot-out to qualify for the semi-finals of the ongoing HiFL 2022 season.

Victory for the Kogi state-based side ensures that they join FUOYE Dazzlers in the Super Four of this season’s tournament. The Ekiti state-based institution beat LASU Blazers from the Lagos State University on penalties after a four-goal thriller at the UNIBEN Sports Complex on Thursday morning.

KSU Steelers began the tie in bright fashion and found the goal in the 14th minute through a sublime finish from Suleiman Muhammed but the BUK Stallions levelled the score before the end of the first half through Zakariyawu Muhammed.

Yahaya Abdusamad, the big striker that led the line for the BUK Stallions put the Kano-based side ahead five minutes into the second half and the Stallions changed tactics to see out the game. Coach Ibrahim Ishaku Ibrahim had drilled his boys to close up shop, and take fewer risks as they hoped to reach the semi-final stage of the HiFL for the first time in their history.

However, KSU Steelers continued to press for a goal and threw caution to the wind with defenders overlapping and crowding the opposition box to force a goal. This tactic paid off as Hassan Lawal found the equalizer with only three minutes left on the clock.

The game was then decided on penalties with KSU Steelers emerging victorious. Coach Musa Amorley’s side will now prepare for the semi-final clash slated for Saturday at the same venue. The Steelers would play against the winner of the second quarter-final clash of the Sahel zone between ATBU Bravehearts and UNILORIN Warriors.