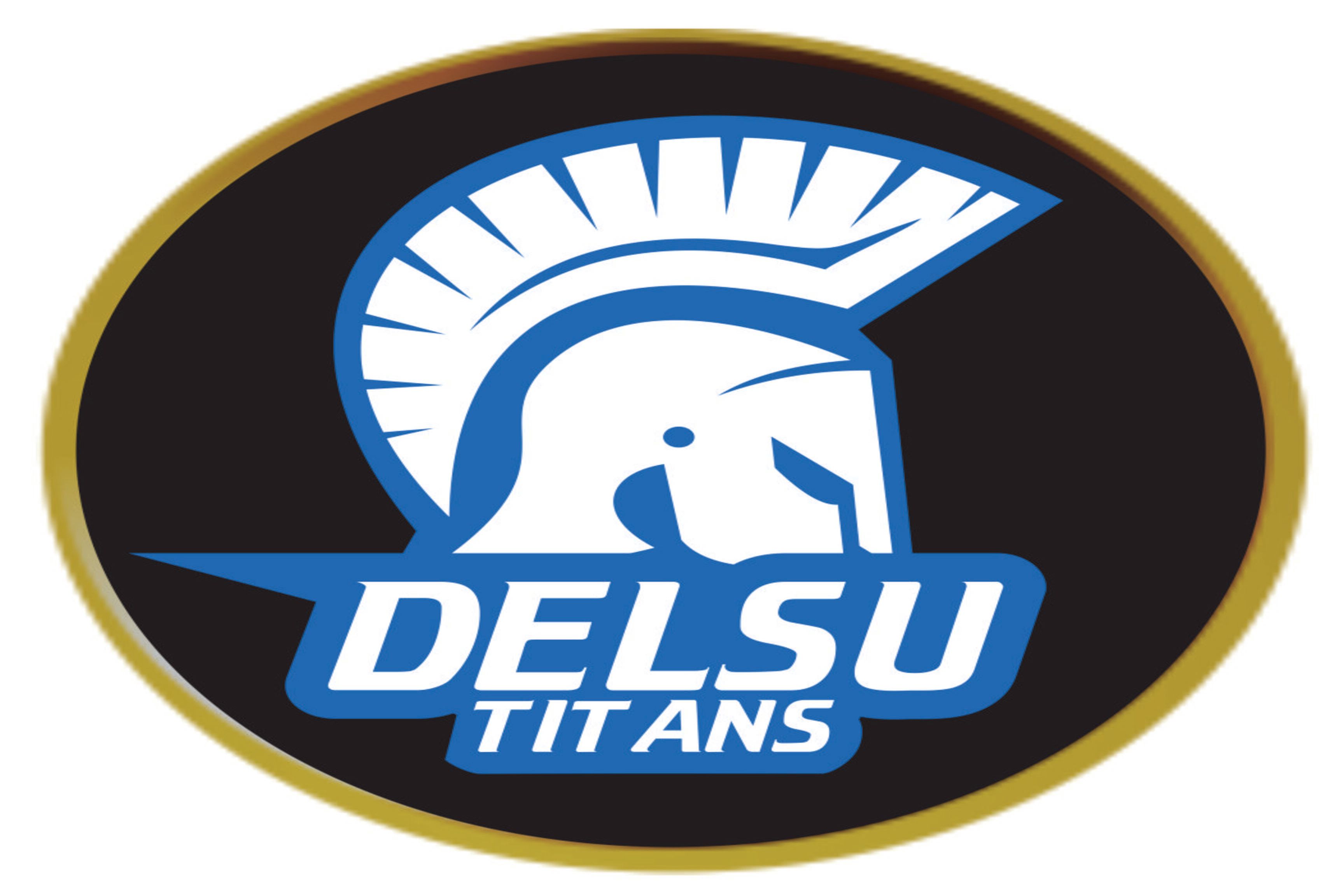 DELSU Titans from Delta State University have been banned from the Higher Institutions Football League for three years.

The University team has been found guilty of fielding ineligible players during the HiFL 2022 Semi-final clash against the FUOYE Dazzlers from the Federal University Oye-Ekiti.

The imposed sanction will begin with immediate effect implying that DELSU Titans will forfeit its spot in the Super Four Finals of the HiFL 2022 season. FUOYE Dazzlers will proceed to the Finals to take on KSU Steelers while UNN Lions will take on UNILORIN Warriors in the third-place playoffs.

The disqualification decision made by the HiFL Technical Committee on Monday, 12th September 2022 is consistent with the League’s disciplinary measures against fielding ineligible player(s) and was communicated officially to the team and officials.

The board and management of the HiFL will continue to ensure accreditation, registration and verification of all players and officials are duly enforced for the credibility of the league. All other steps to ensure that this situation is checked will be ensured and communicated to all stakeholders in during league proceedings.

HiFL®, its organizers and partners strongly remain committed to sustaining a fair and transparent league, devoid of any form of malpractice, while stimulating healthy rivalry among students across Nigeria in the unifying spirit of sportsmanship.