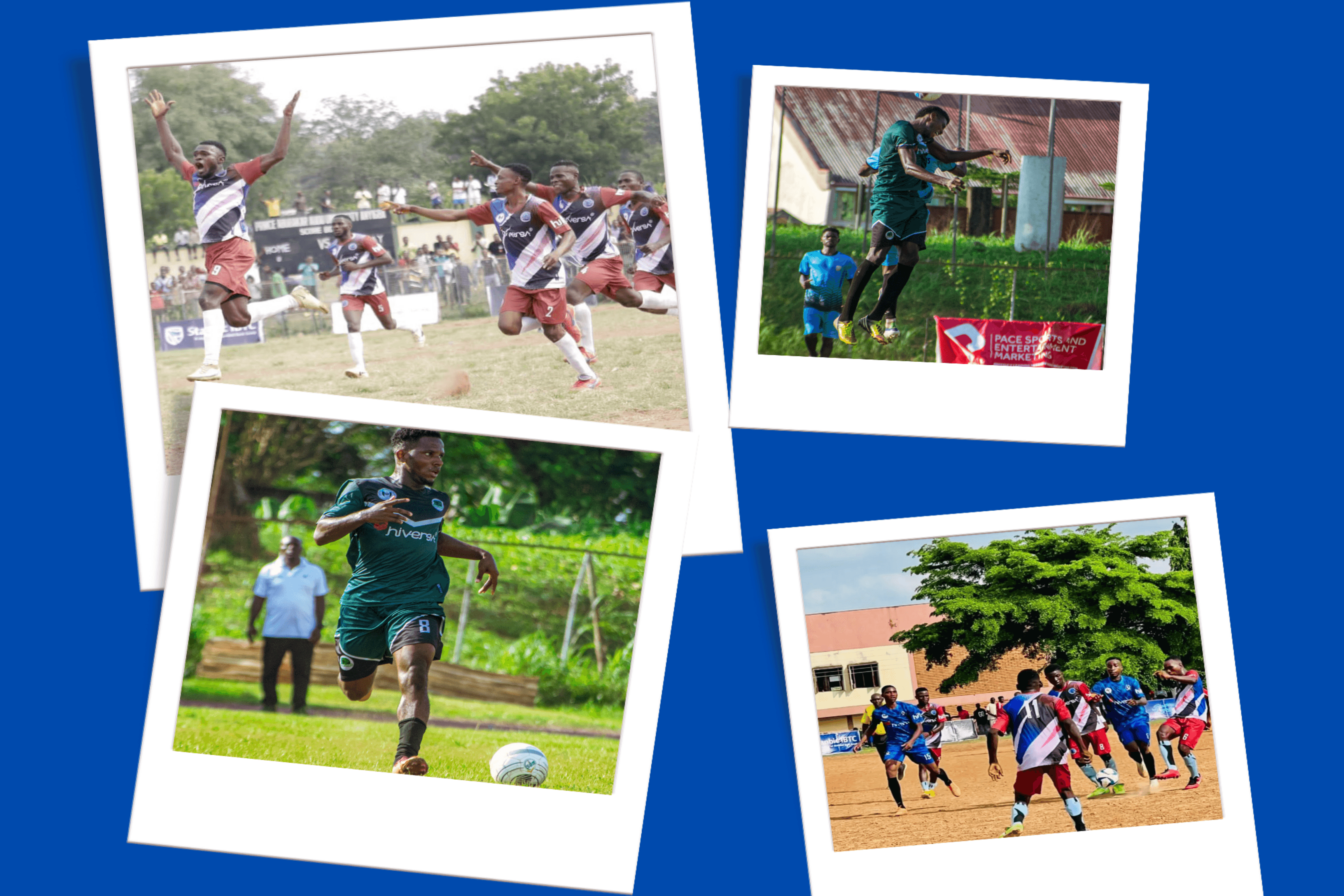 The four university teams that will play in the Super Four Finals of the 2022 edition of the HiFL have been confirmed.

KSU Steelers from the Kogi State University will battle FUOYE Dazzlers of the Federal University Oye-Ekiti for the HiFL 2022 Championship on the 24th of September in Lagos. On the same day, NUGA 2022 champions, UNILORIN Warriors and UNN Lions would compete in the third-place playoffs.

Three of these teams started their HiFL 2022 journey in the tournament group stages. FUOYE Dazzlers, UNILORIN Warriors, and KSU Steelers, qualified for the Round of 16 from their respective groups across the Sahel and Coastal zones. UNN Lions, the bronze medalists from HiFL 2021 reached the last 16 as one of the teams from last season’s Super Four.

All four teams overcame impressive opposition to reach the semi-finals before the best teams in the two zones played against each other. For the Sahel zone, KSU Steelers beat UNILORIN Warriors by a lone goal to send them to the finals for the first time in their history.

FUOYE Dazzlers emerged top of their group in the Groups Stage and upstaged state rivals, EKSU Mountaineers, LASU Blazers and DELSU Titans to set up a thrilling encounter that will determine the kings of collegiate football this year.

KSU Steelers have enjoyed a fairytale ride to the finals, seeing off overwhelming favourites like FUTMINNA Transformers, BUK Stallions, and UNILORIN Warriors to reach the finals. The Steelers led by Coach Musa Amorley have been one of the best defensive sides in the competition but have also managed to score impressive goals.

UNILORIN Warriors and UNN Lions complete the teams in the Super Four and the players on both sides will hope to end their HiFL 2022 season with medals in the bag. The Warriors claimed the NUGA 2022 Football gold but saw their hopes for a double damaged by a lone goal from KSU Steelers in the semi-finals.