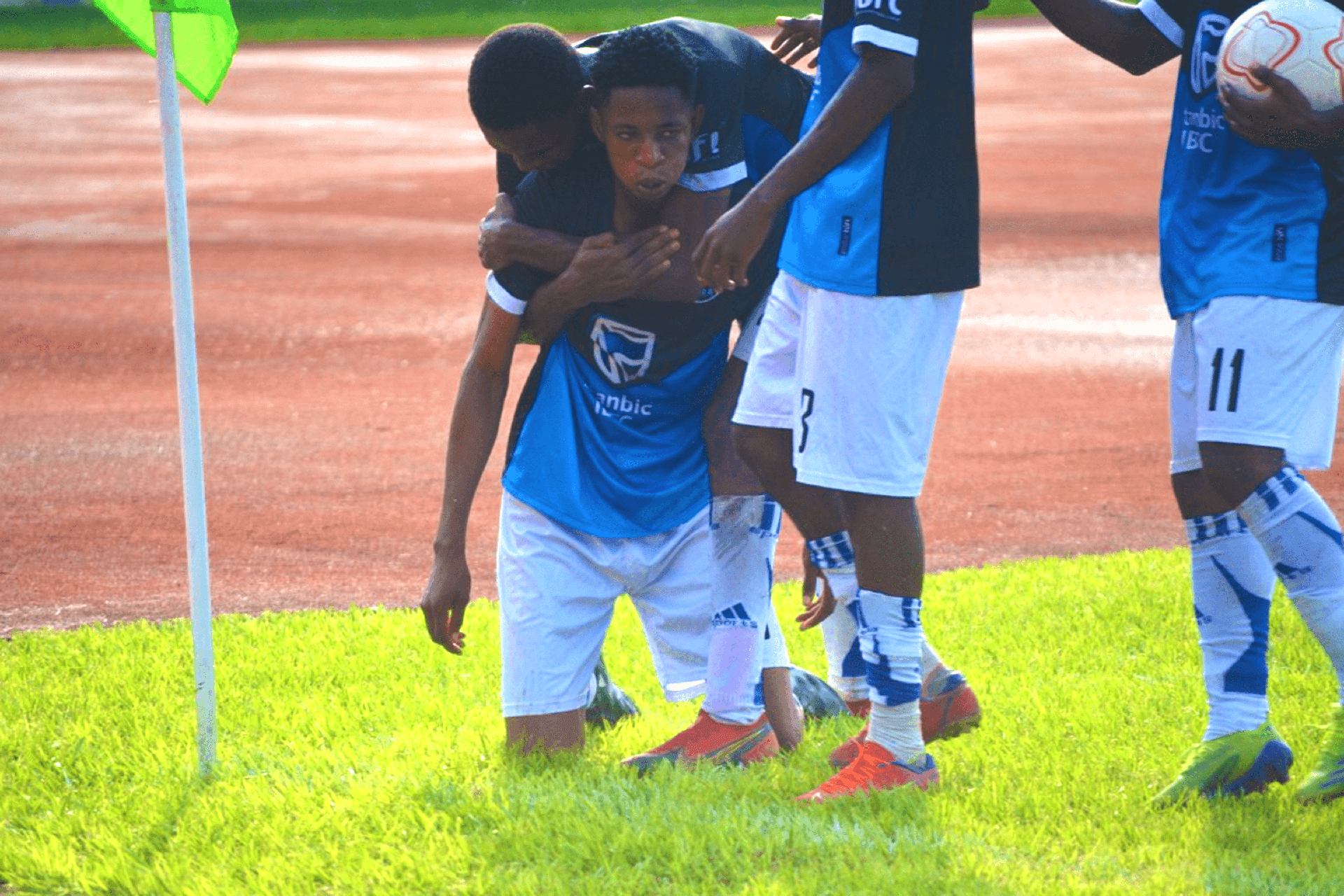 Abel Eli scored three goals including a late winner for IAUE Minders when they clashed with the DELSU Titans in the first leg tie of their HiFL Round of 16 fixture.

The lanky striker dominated the game with his deft touch and deadly finishing to hand the Minders from the Ignatius Ajuru University of Education the advantage ahead of the second leg which would be on their home turf.

DELSU Titans set a new record for most goals scored in a single HiFL game during the group stage of the competition when they put seven goals past FUPRE Treasures from the Federal University for Petroleum Resources Effurun and looked to continue that dominance in the last 16.

Coach Samuel Ekeobor’s side took the lead in the first half when Reginald Okonjo converted a penalty kick to the goalkeeper’s left, leading to jubilations from the home fans. Abel Eli put IAUE Minders on level terms with a sublime finish in the 39th minute.

DELSU Titans were awarded another penalty just before the half-time break and Reginald duly converted by rifling the ball into the roof of the net with a ferocious left-footed shot. Abel Eli restored parity very early on in the second half to record his brace.

Eli completed his hattrick in the 84th minute, securing victory for Coach David Egbiri’s side ahead of the second leg in a fortnight’s time. The talented striker picked up the Stanbic IBTC Man of the Match award and appreciated his coach for tactical instructions.

IAUE Minders will play hosts to DELSU Titans for the return leg of their HiFL Round-of-16 tie on the 17th of August and will hope to secure their spot in the quarter-finals of the tournament.

STANBIC IBTC MAN OF THE MATCH 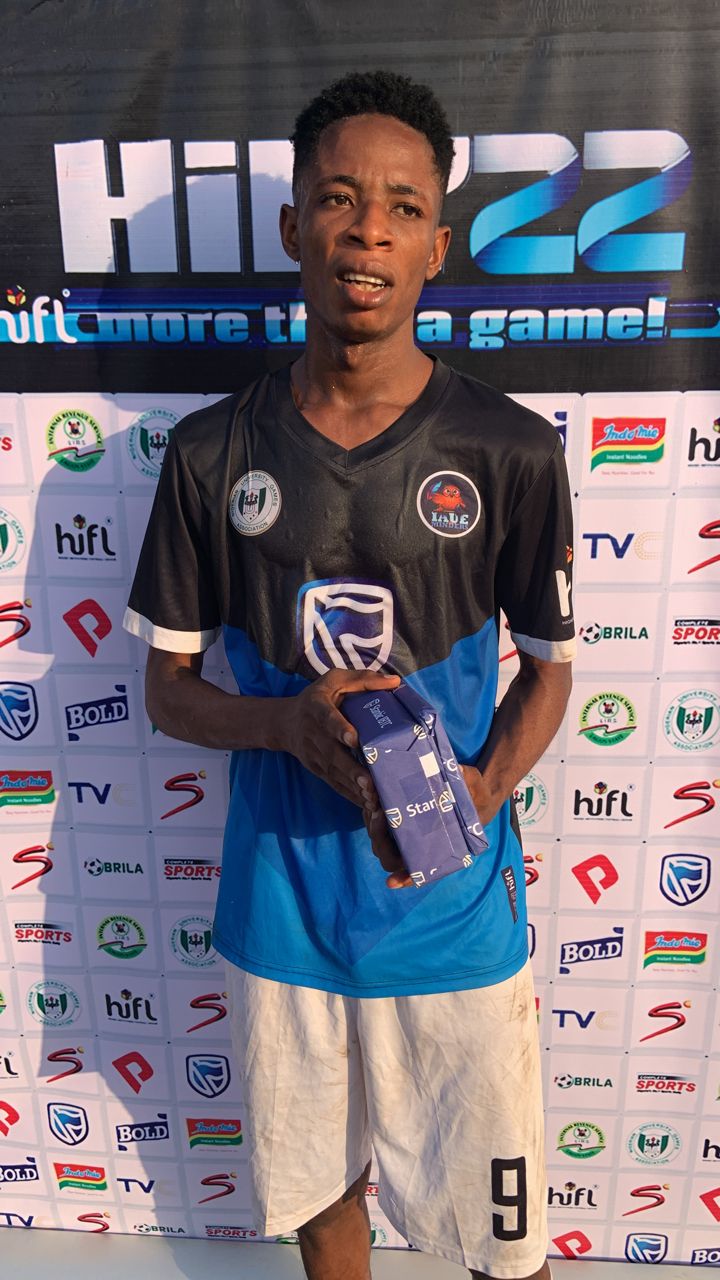